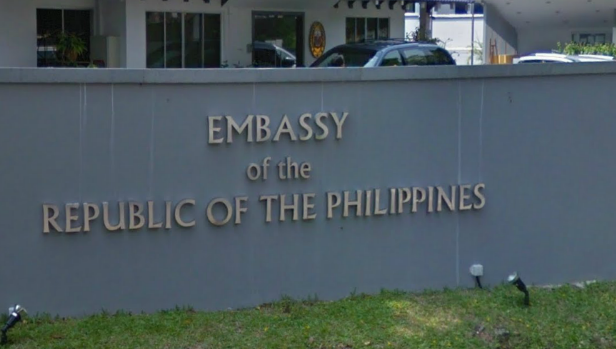 From 1st May 2017, the minimum salary for a Filipino domestic helper working in Singapore will be raised to $570. The current minimum salary is $550, and the last increase was from $500 in 2012 to $550 in January 2016. According to the Association of Employment Agencies (Singapore), the increase is due to the fluctuation of the USD exchange rate, as salary is still pegged at USD400 since it was set by the Philippines government more than a decade ago. An increase in minimum salary also means an increase in the compensation rate for a rest day.